Between the war in Ukraine, gas prices, and inflation going up, the news has been pretty bleak lately. More people are talking about corrections, bear markets, and recessions. Today we’ll talk about those topics and what they mean to you and your money.

On today’s episode, we’re talking about some terms you’re probably seeing in the news – corrections, bear markets and recessions. These terms can be scary, but the best thing you can do is gain knowledge so you can fully understand them.

What is a Correction?

In investing, a correction is usually defined as a decline of 10% or more in the price of a security from its most recent peak, according to Investopedia. Corrections can happen to individual assets, like an individual stock or bond, or to an index measuring a group of assets.

An asset, index, or market may fall into a correction either briefly or for sustained periods — days, weeks, months, or even longer. However, the average market correction is short-lived and lasts anywhere between three and four months.

What Is a Bear Market?

A bear market is when a market experiences prolonged price declines. It typically describes a condition in which securities prices fall 20% or more from recent highs amid widespread pessimism and negative investor sentiment.

Bear markets are often associated with declines in an overall market or index like the S&P 500, but individual securities or commodities can also be considered to be in a bear market if they experience a decline of 20% or more over a sustained period of time—typically two months or more.

Bear markets also may accompany general economic downturns such as a recession. Bear markets may be contrasted with upward-trending bull markets.

What is a Recession?

A recession is a macroeconomic term that refers to a significant decline in general economic activity in a designated region. It had been typically recognized as two consecutive quarters of economic decline, as reflected by GDP in conjunction with monthly indicators such as a rise in unemployment.

However, the National Bureau of Economic Research, which officially declares recessions, says the two consecutive quarters of decline in real GDP are not how it is defined anymore.

The NBER defines a recession as a significant decline in economic activity spread across the economy, lasting more than a few months, normally visible in real GDP, real income, employment, industrial production, and wholesale-retail sales.

“The average market correction is short-lived and lasts anywhere between three and four months.” 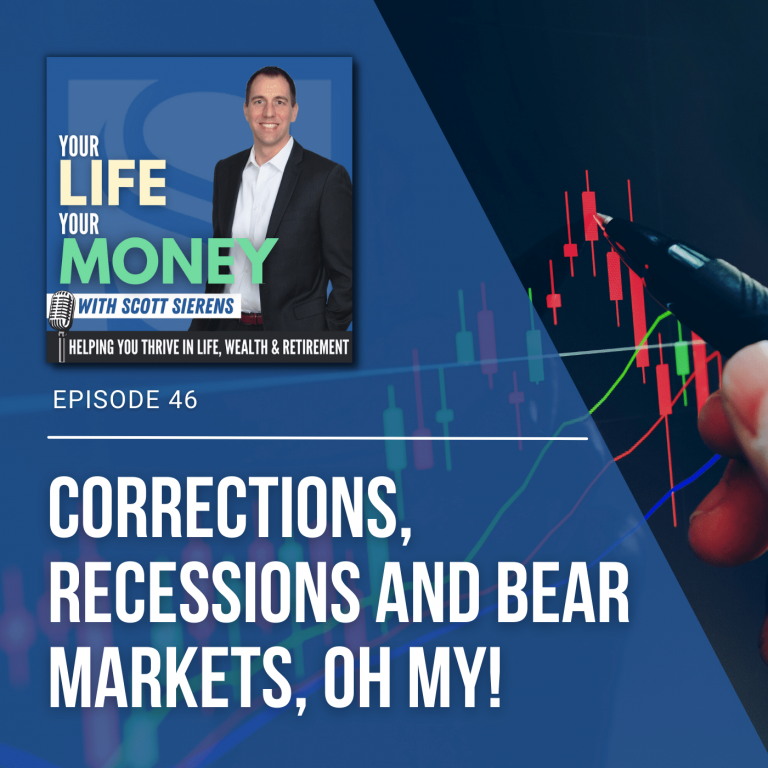