Common sense is actually quite uncommon, especially when it comes to financial planning. Here are some common sense money approaches you need to know.

At first glance, each of these statements seems like basic common sense that everyone agrees with. But when we look at the way people actually behave with their money, it seems that common sense is actually a bit uncommon.

You won’t find a single person who disagrees with the theory behind this investing concept, but many people behave differently in practice. Why? The answer is emotion.

Logically, you want to buy low and sell high, but the problem is that a lot of people out there buy on emotion instead of logic.

People often want to sell when the markets go down because they think it’s going to go lower. It’s basically market timing, which isn’t a good idea. We’re putting our hard-earned income and savings away for the future, and nobody wants to lose it. It’s a natural feeling.

When things get bad and the market drops, everybody seems to have that emotional trigger that they just can’t take it anymore. It’s short-term thinking and is not the right decision.

Don’t pay more in taxes than you have to.

Nobody voluntarily signs up to pay extra taxes because they feel strongly about the federal government as a beacon of efficiency and virtue. Nobody wants to give the IRS a tip, but many people do pay more taxes than they have to.

It’s no secret that lower costs within your investments will let your money grow faster. But people still end up in instruments with high fees. Why? It’s due to hidden fees that they don’t realize they’re paying.

“When the market’s going down so fast, and at such a drastic decline, those emotions kick in.” 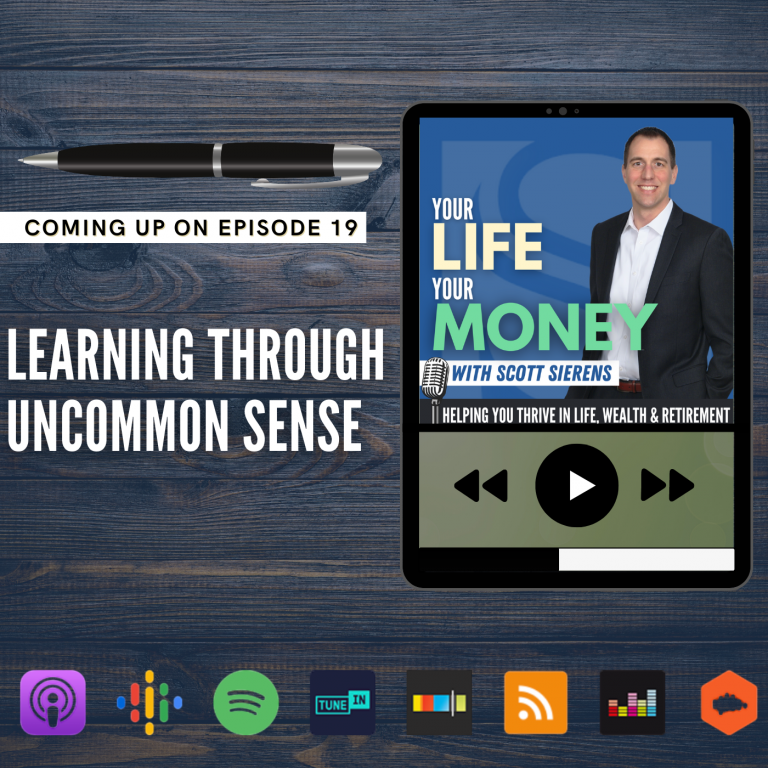